Akinfenwa’s first professional breakthrough came at Doncaster Rovers, having spent time up until then in the lower leagues of English football as well as spells in Lithuania and Wales. Following a short but successful time at Doncaster, Akinfenwa moved to his seventh club, Torquay United. He proved to be a goal threat but left the struggling team the following season to join Swansea City.

After spending two seasons with the Welsh club, he joined League One side Millwall and later moved to Northampton Town. Akinfenwa spent six years switching from Northampton to Gillingham, where his goal-scoring ability was still apparent. In June 2014, he signed for League Two side AFC Wimbledon, and two years later Wycombe Wanderers.

They said I was too big to play football 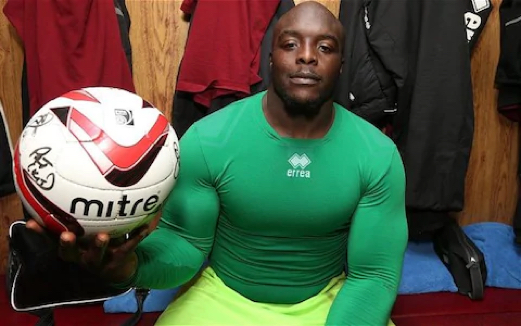