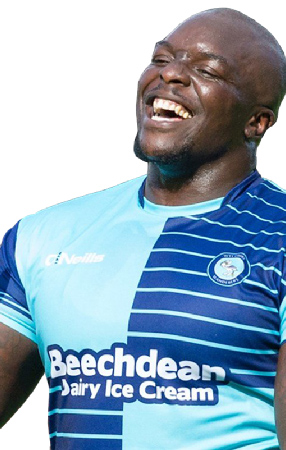 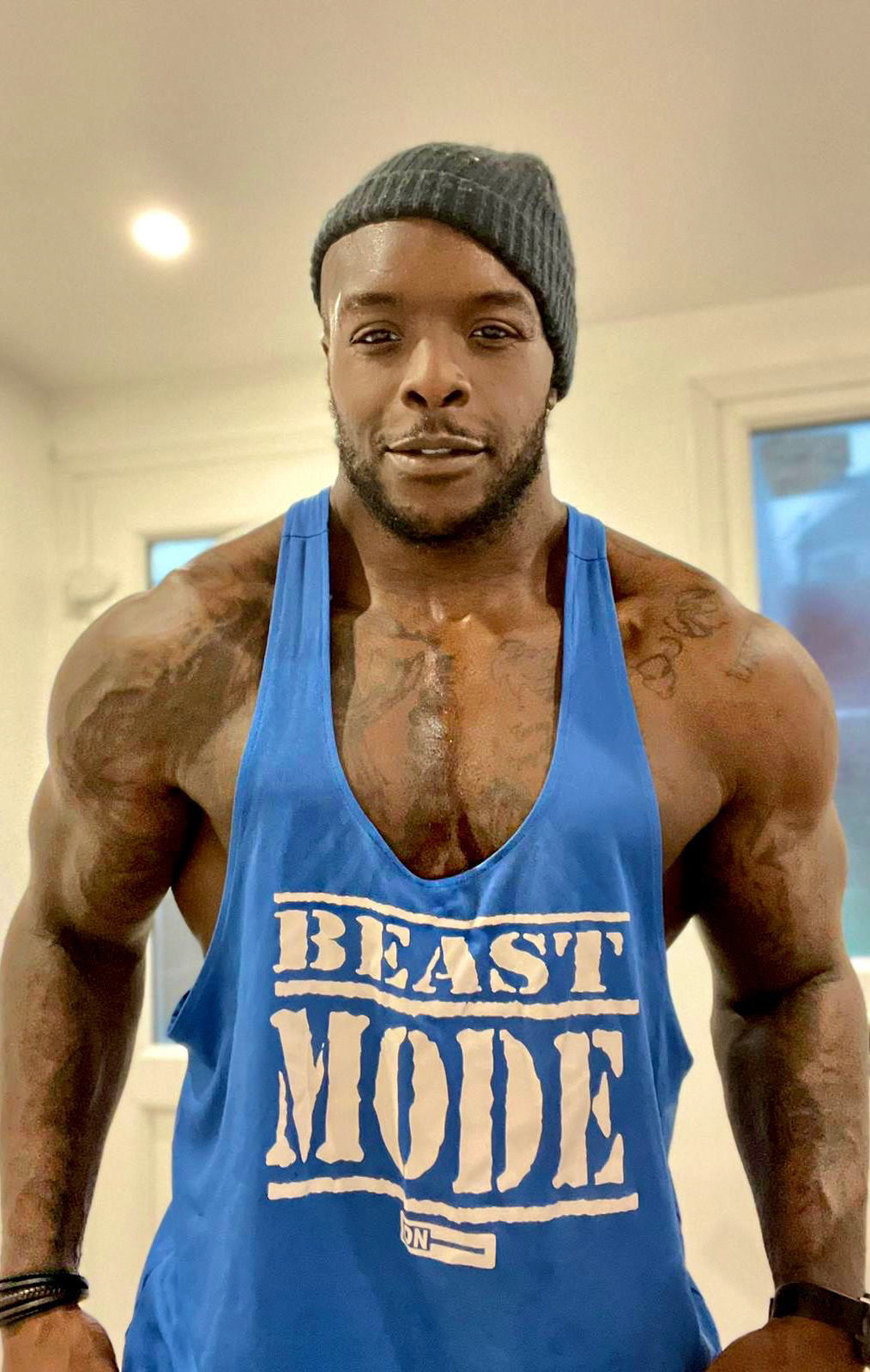 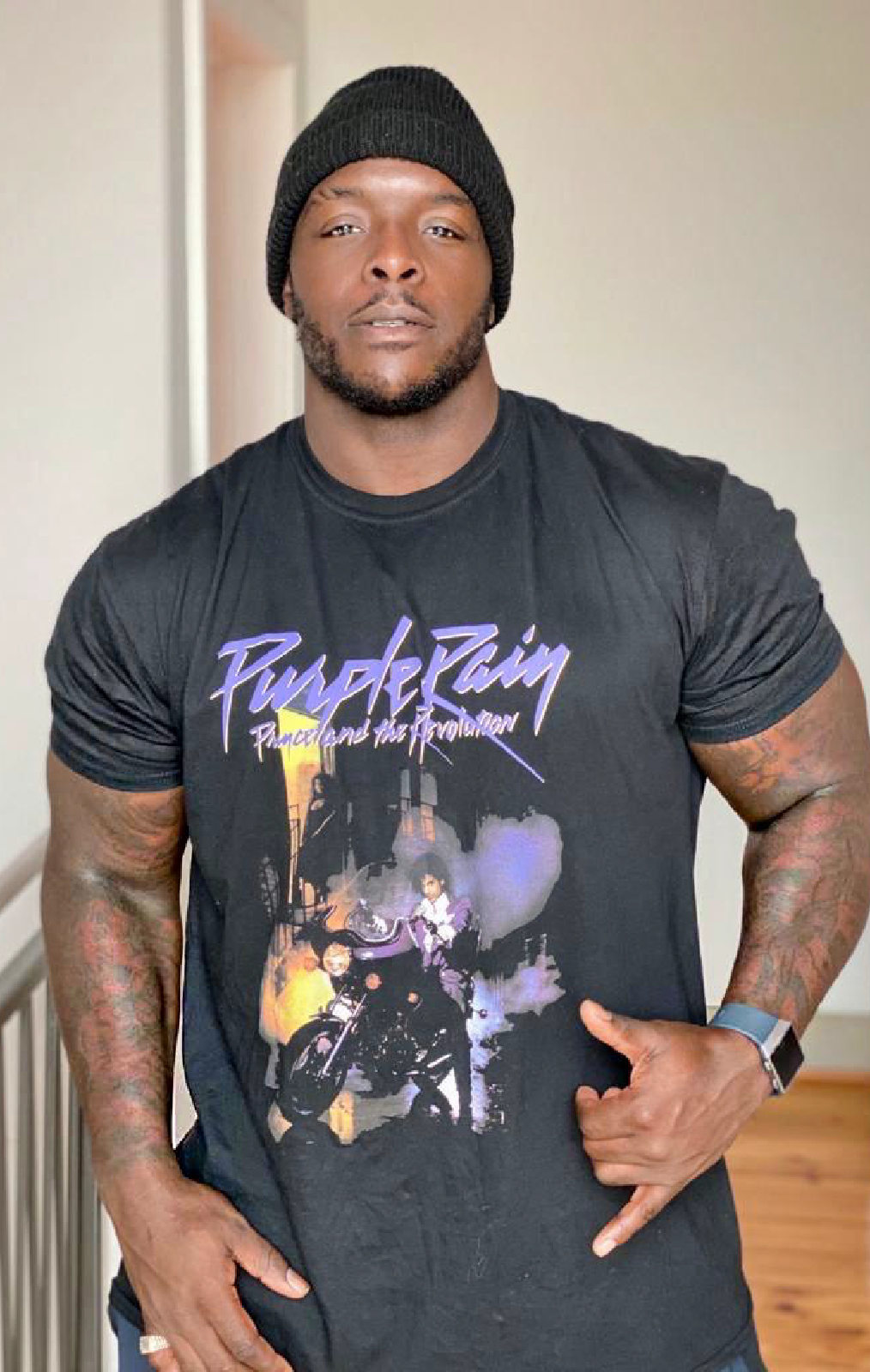 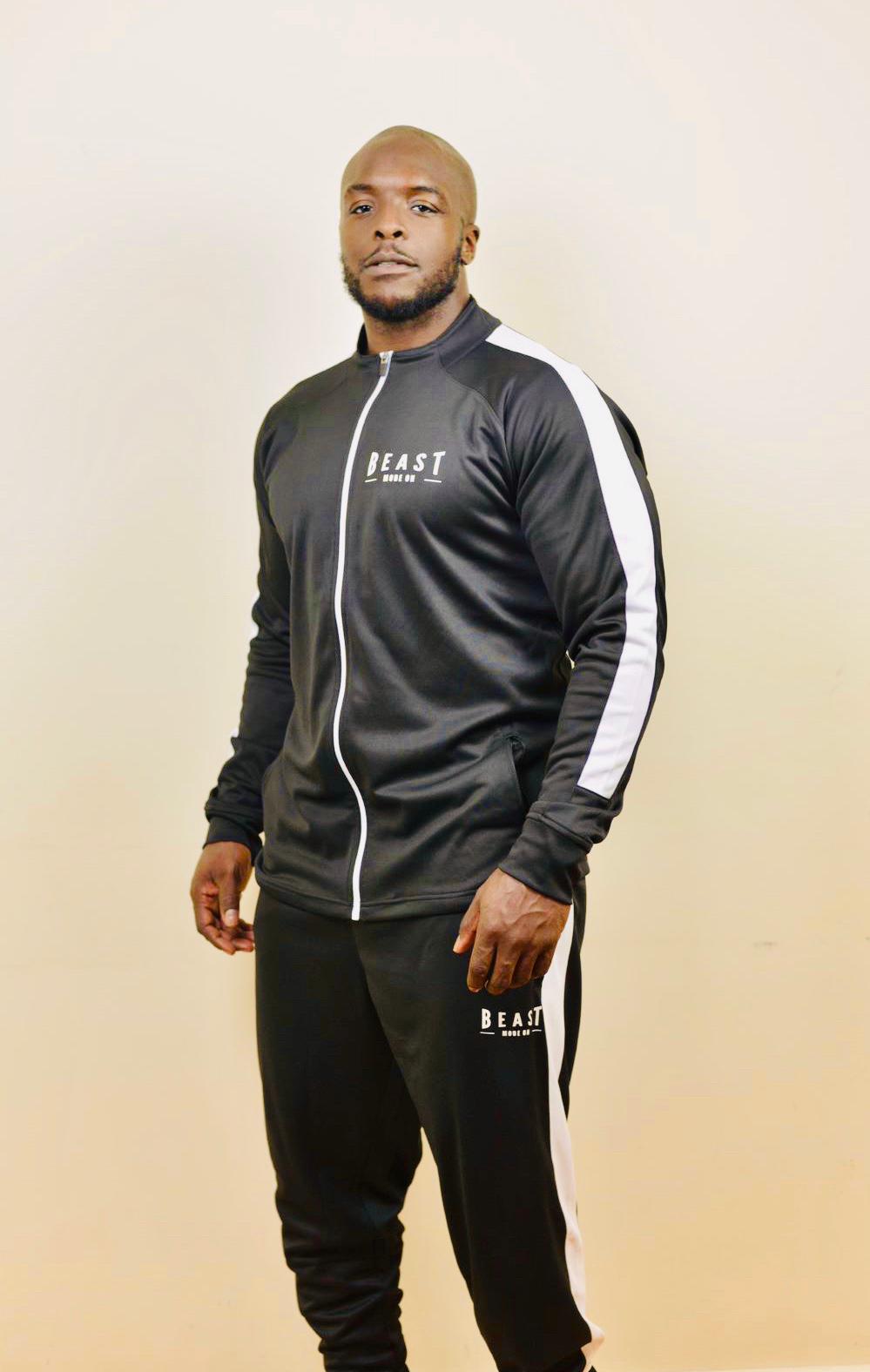 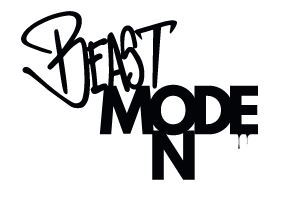 Adebayo Akinfenwa aka “The Beast” is an English professional footballer, who currently plays as a striker for Wycombe Wanders. He is known for his physical strength and heavy build. In April 2018, he was nominated for the EFL League Two Player of the Season award and featured in the PFA Team of the season. Able to bench-press 200 kg, Akinfenwa has become well known for being ranked as the strongest footballer in the world in various editions of the FIFA videogame series and has since built an enormous online following. Akinfenwa was labelled as too big to be a footballer in the early part of his career, but he has defied limitations and turned it into a positive, rising to a level of popularity never seen before by any other lower-tier footballer. His honest, charming and infectious personality displayed on TV, Social Media and other media outlets has seen him capture the attention of audiences worldwide and develop the Beast Mode On brand.